Akinator the Genie v4.11.3 – With MyWorld, Akinator knows you better than even!
Akinator can read your mind and tell you what character you are thinking about, just by asking a few questions. Think of a real or fictional character and Akinator will try to guess who it is. Will you dare challenge the Genie? 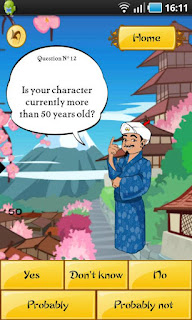 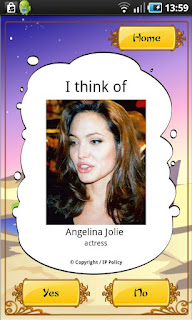