True Skate v1.4.25 MOD – The most authentic skateboarding game ever. 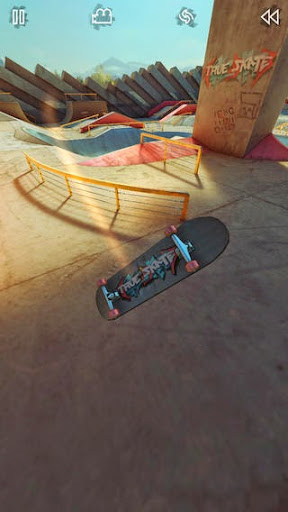 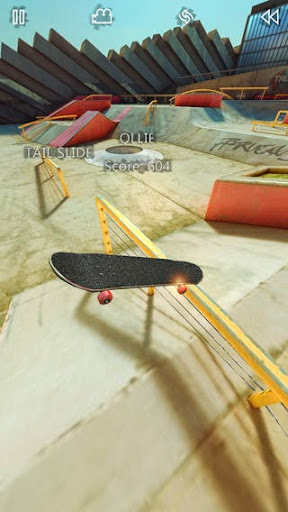