This game includes many hours of content and cinematics that take up a lot of space! You will need 2.6 gb of available space on your device if you install over wifi, but only 1.3 gb of space if you download on your computer and then sync.

As with many large app installations, we advise that you restart your device after installing as this will resolve some stability issues. Also make sure you have installed the most recent firmware.

A few other things we are working on are more frequent saves in the game, and fixing stability issues that some of our players are experiencing.

FEATURES:
80 PLAYABLE CHARACTERS
Justice League favorites such as Superman, Wonder Woman, Green Lantern, and The Flash can be unlocked as you progress through the game or accessed at any time through purchase via our in-game store. Have Aquaman, Green Arrow, Cyborg and Hawkman help keep Harley Quinn, Poison Ivy, Penguin, and Catwoman in check!

SUITS, GADGETS AND SUPER ABILITIES
Master abilities of suits such as Robin’s Hazard Suit equipped with a Pressure Cannon, gadgets such as Batman’s Batarang, and soar through the air with Superman as he fights crime with his Freeze-Breath and Heat Vision!

DYNAMIC CONTROL STYLES
Switch between “Classic” and “Touch Screen” controls to find the play-style that suits you best.

TALKING MINI-FIGS
For the first time in a LEGO game for iOS, mini-figs talk and bring even more life to this original story! 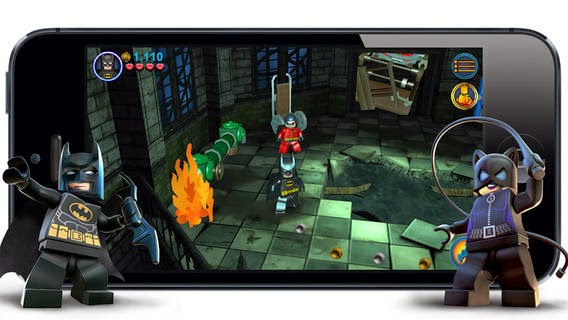 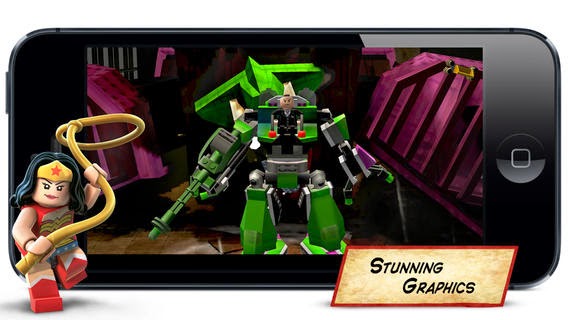 What’s New in Version 1.5
Now supports iCloud
Please ensure that Documents & Data saving is turned On in your iCloud Settings