Sail Away With a Spacey New Smurfs’ Village Update

Gargamel found the Smurfs’ village and scattered the Smurfs far and wide. With Papa Smurf’s guidance, it’s up to you to build a new village for the Smurfs to call home.

Based on the original cartoon and comic art, players begin the game with only a single mushroom house and a lone plowed plot of land. From there, things quickly progress, allowing players to build specialized houses, elaborate gardens with colorful crops, bridges to span running rivers, trodden paths, and more.
———————— 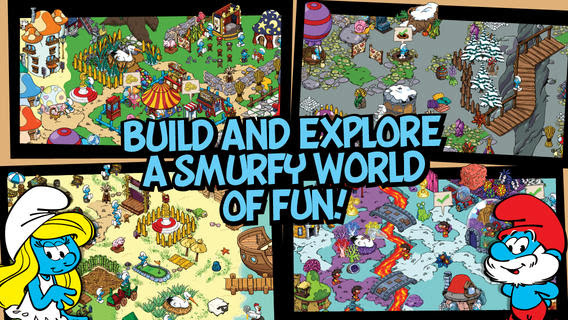 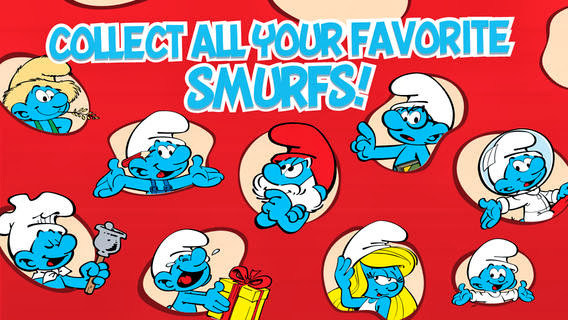