Tales of the Arabian Nights™ is unlocked in this version.

High Speed™ (1986): designed by Steve Ritchie and inspired by his personal
experience, this table puts players in the role of a driver who is not
planning on stopping. Run the red light and suddenly sirens shriek, lights
flash, an APB is issued and the police chase is on! Flying over ramps and
careening down freeways, the get-away is fast and furious! This was the
first table to use Williams’ System 11 hardware, the first to play a
complete song and it was the first to have a Multi-Ball Jackpot that
increased and carried over from game to game. 17,080 units of this table
were produced.

Tee’d Off™ is free to play as the Table of the Month!

Every flipper, bumper, sound effect, and display pixel has been painstakingly emulated in astonishing detail.

Each month, regular updates will add classic pinball tables for years to come!

We’re excited to introduce streaming videos to the Arcade (the new Videos icon on the main menu). Our first video is The History of Pinball, a fascinating chronicle of our favorite pastime. Check it out!

Our goal is for the Pinball Arcade to become the most realistic and comprehensive pinball game ever created. Please support us in our efforts to preserve these tables and join the indelible part of Americana that is pinball! 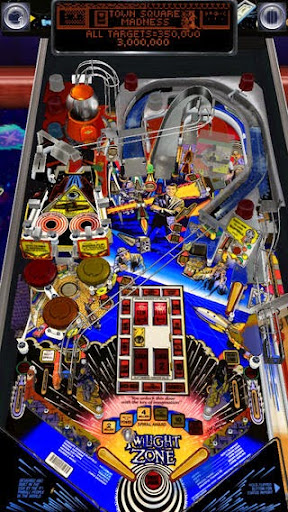 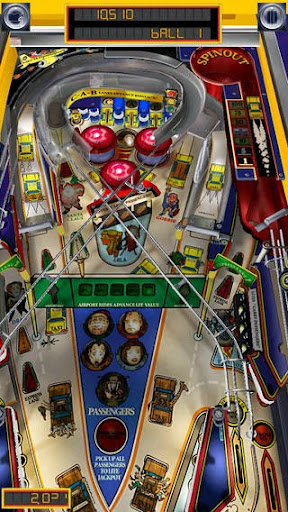