Bike Baron v3.6 – Over 8 million players! Number one game in 89 countries, Bike Baron is the Ultimate Bike Game for iPhone and iPad!
Featured by Apple as GAME OF THE WEEK

What happens when you put the developers of Minigore, Death Rally and Aqua Globs together with the composer of Angry Birds and Trine? PURE MAGIC. Bike Baron is a ride you will never forget!

– MASTER over 100 different tracks, beat more than 300 unbelievable challenges and learn the secrets of the Joker card
– CREATE custom levels* and share them with everyone!
– TRIUMPH over your friends, then speed your way to the top of the global leaderboards!
– PLAY this universal build with fantastic real-time shadows on the latest devices!

* Bike Baron comes with a full-featured level editor that we used to create all the levels in the game. Over 660 000 user levels created so far! 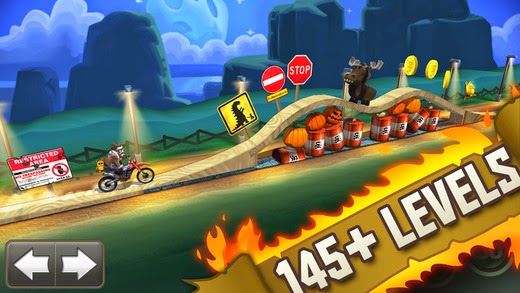 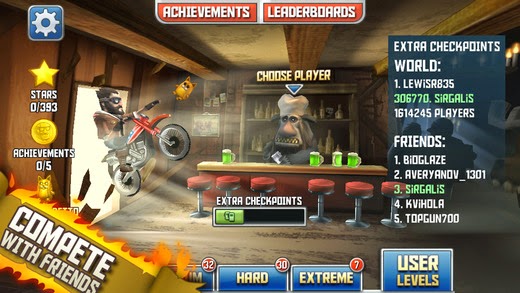 Bike Rivals v1.2.1 – Be the most intense, competitive and quickest rider in order to …