Assassin’s Creed Memories v1.0 – Don your cloak and ready your hidden blades! Assassin’s Creed: Memories is a multi-faceted experience blending card battle, RPG, and strategy gameplay. Chase down your targets throughout history and assert your dominance over rival guilds. Equip your character with the most powerful gear and recruit history’s deadliest Assassins and Templars to be your allies!

CUTTHROAT MULTIPLAYER COMPETITION
Join a guild of fellow Assassins and battle together
Take on enemy players in strategic 20 vs. 20 Guild vs. Guild combat!
Utilize the signature skills of legendary Assassins to aid you in battle

– Assassin’s Creed: Memories is completely free-to-play. No purchases are required. The purchase of in-game currency can accelerate gameplay, but all players can play the entire game for free. In-app purchases can be turned off by disabling in-app purchases in your device’s settings.

– Assassin’s Creed: Memories includes in-game social features such as message boards and chat systems through which players can communicate with each other. 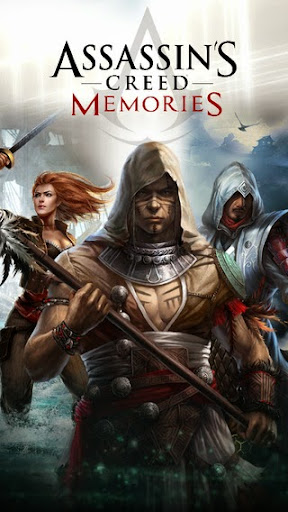 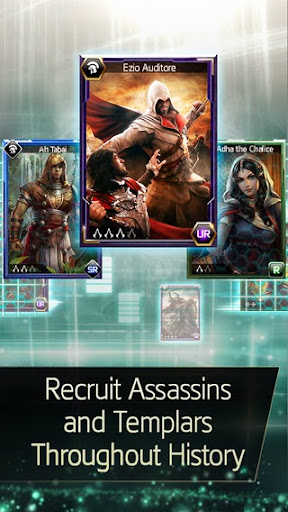