Ascension: Chronicle of the Godslayer 1.6.1 Ascension: Chronicle of the Godslayer, is the first officially licensed deck building card game for iOS. Play alone or with friends to battle against the Fallen One for honor and victory. Conceived and designed by three Magic: the Gathering tournament champions, Ascension will provide hours of engaging and strategic game play for enthusiast and experienced gamers alike. 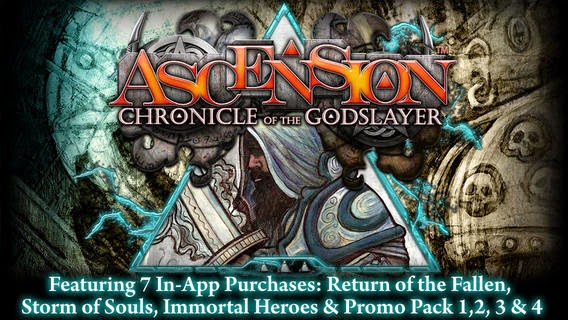 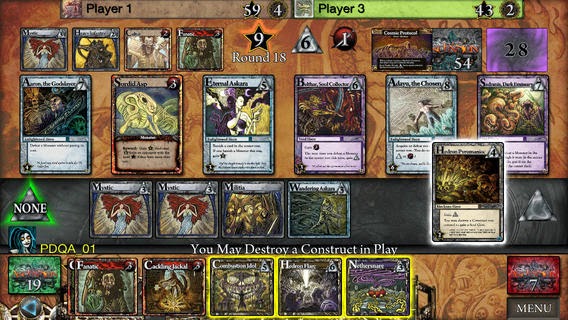 Requirements:
Requires iOS 5.0 or later. Compatible with iPhone, iPad, and iPod touch. This app is optimized for iPhone 5.

Requirements:
– Works on JB and non-JB devices, both iPhone and iPad
– iFunBox or any other device browser

Instructions:
– Download hack file
– Close the game from multitasking.
– Using iFunBox (or your browser of choice), drop the .plist file under the [Ascension]//Library/Preferences folder.
– Run the game.