Red Bull Air Race World Championship 1.0.9 Prepare yourself for the new Red Bull Air Race World Championship season and experience the thrill of navigating through six official and two bonus tracks in this exciting and authentic racing game. Take control of the cockpit in an EDGE 540 or MXS-R and race against the clock to become the world’s best race pilot. Hold your breath as you fly through air-filled pylons known as “Air Gates” with steady hands and absolute focus. Just as in a real Red Bull Air Race, skill, speed, and precision are the name of the game! 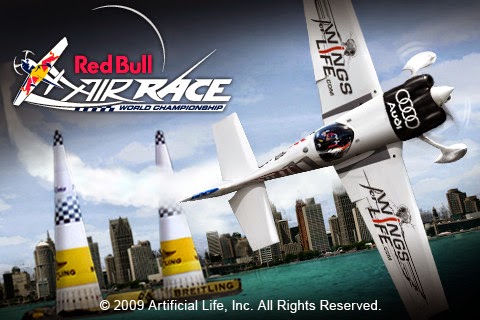 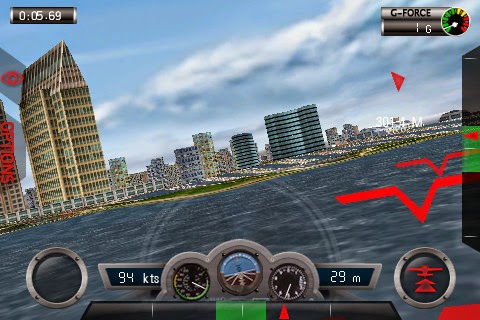