evasi0n7 1.0.8 – Good news for jailbreaks community, The evad3rs have just announced the release of evasi0n 1.0.8, the update brings adds the ability to jailbreak iOS 7.0 (11A466) that shipped with some iPhone 5s and 5c models. You can check if you’ve build 11A466 installed on your iPhone by launching the Settings app and navigating to General > About, and scrolling down to Version. If you are facing the problem, then you will have to restore your device, and then use evasi0n7 1.0.7 to re-jailbreak it. 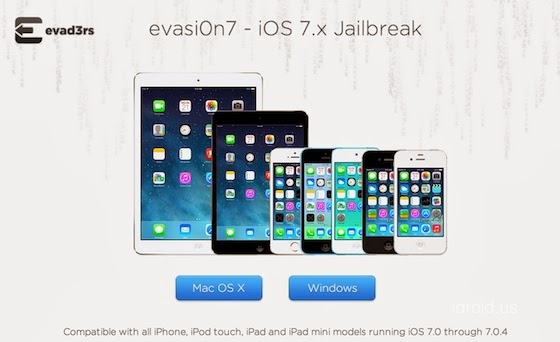 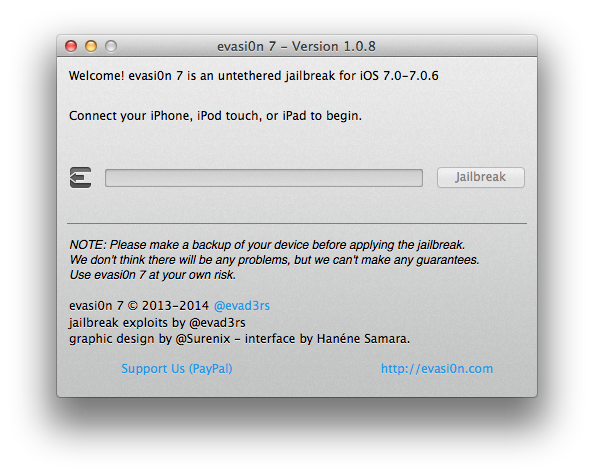 evasi0n7 version 1.0.8 is available for both Mac and PC via the download links below: